How many explosion-proof fans do you know and how to choose them?

2022-06-06 09:26
Explosion-proof fans are used in flammable and explosive gas places to avoid the occurrence of safety accidents caused by inflammable and explosive objects. Explosion-proof fans are widely used in factories, mines, tunnels, cooling towers, vehicles, ships and buildings of ventilation, dust and cooling; Ventilation and ventilation of boilers and industrial furnaces; Cooling and ventilation in air conditioning equipment and household electrical equipment; Drying and selection of grain; Wind tunnel wind source and hovercraft inflating and pushing. With the normal operation of the explosion-proof fan, the noise cannot be eliminated. New research shows that noise is generated whenever wind speeds exceed 0.75m/s. Of course, the lower the wind speed, the less noise it makes. Noise is a harmful pollution. Is the fan selection, the noise as small as possible? Low noise is good, but it must be economical. The lower the noise required, the higher the cost of the required fan. For every 10 dB reduction, the cost of the blower doubles (rule of thumb, nonlinear). The minimum noise of most fans should not be less than 35dBA. Therefore, when choosing fans, it is not necessary to pursue low noise, but within the reasonable range acceptable to them. Explosion-proof fan, however, in use process will encounter in the conveying gas containing flammable explosive substances, dust, smoke, or volatile material quickly, because of the fan motor short circuit, line fault appeared in the process of operation, the fan impeller and its components friction sparks, will set off the material delivery or gas ignition, causing serious safety accidents, therefore, Selection of explosion-proof fan is particularly important. Next, xiaobian will introduce some matters needing attention in the selection of explosion-proof fan. Fan pressure: refers to the resistance to be overcome in the transmission process of so much air volume, refers to the pressure rise. 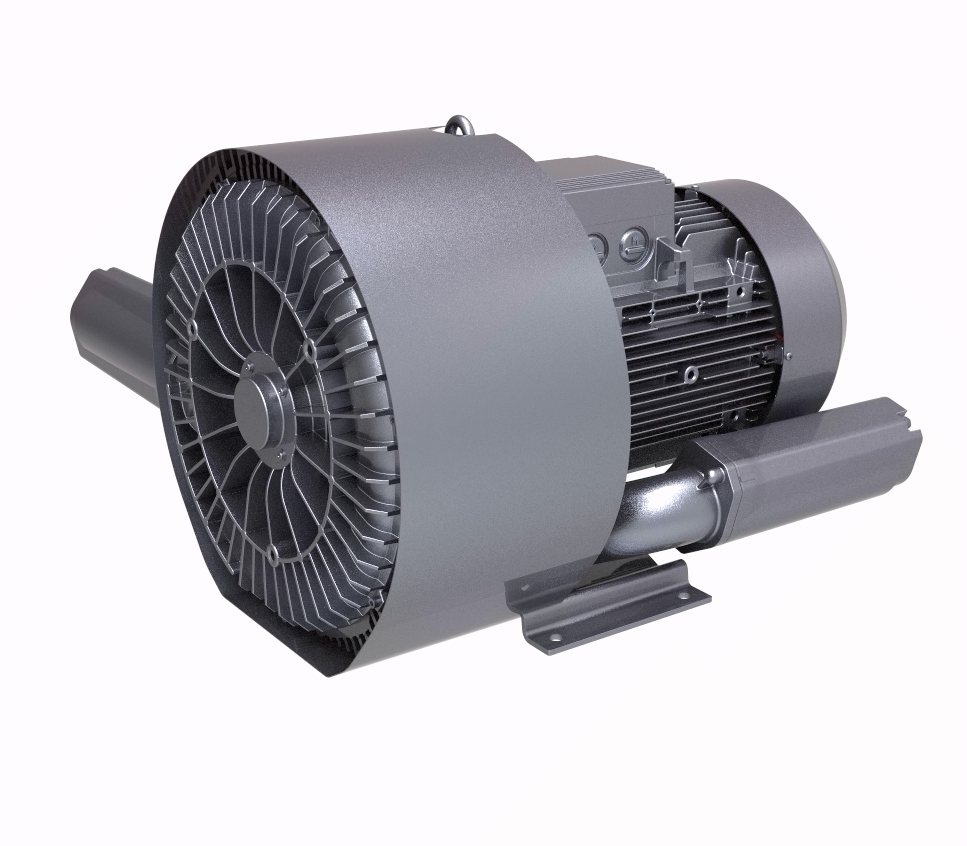 However, the selection of domestic fan generally according to the full pressure, foreign general press up. External residual pressure = total fan pressure - resistance of each processing section of the air cabinet, the return air duct is generally 7~8Pa/m, 90 degree elbow is 10Pa/ unit to calculate resistance. The air volume of the fan is the product of the wind speed V and the cross-sectional area F of the air channel. Large fans can accurately measure the wind speed with anemometer, so the calculation of air volume is also very simple, directly use the formula Q=VF, can calculate the air volume. Determine the number of fans according to the number of ventilation in the selected room, calculate the total air volume required by the plant, and then calculate the number of fans. The condensate discharge pipe of the fan coil unit must have a certain slope to ensure that there is no water in the drip tray. The installation of fan coil units can be referred to the national building standard design atlas 01K403 fan Coil Installation. The fan coil unit in the guest room often leaks, if it is not damaged by pipes and valves, it is usually caused by condensation. The selection of fan model should be based on the actual situation of the workshop, try to select the fan model that matches the size of the original window, and try to keep a certain distance between the fan and the wet curtain (installed on both sides of the gable of the workshop as far as possible), to achieve good ventilation effect. The exhaust side should not be close to nearby buildings to avoid affecting nearby residents. Calculation formula: N=V× N /Q where: N -- number of fans (units); V -- Site volume (m3); N -- air change times (times/hour); Q -- Single air volume of the selected fan model (m3/h). Empirical formula: more than closed pressure = total pressure fan - each processing period of fan power (W) = airflow resistance (L/S) * wind pressure (Kpa)/efficiency (75%)/force ratio (75%) = static pressure + dynamic pressure. Fan motor power (W)= fan power (W)*130%= air volume (L/S)* wind pressure (Kpa)/ efficiency (75%)/ force rate (75%)*130% When it comes to the difference in surface treatment of explosion-proof fan and axial flow fan, the first thing that comes to mind is the choice of coating. The medium temperature of centrifugal induced draft fan is divided into normal temperature and high temperature. They use different paint. Normal temperature centrifugal induced draft fan and axial flow fan choose the same coating, but high temperature induced draft fan must choose high temperature resistant coating.


Explosion-proof fans, there is no difference from the fan point of view, are driven by the motor fan fan page rotation to produce wind. The role of the blower is different from their installation parts, the former is located in the back end of the boiler, to the flue outside the boiler air, negative pressure on the furnace, guiding the flue gas, so called induced draft fan; The latter, on the contrary, is located at the front end of the boiler, blowing to the boiler, so called blower. The following problems should be paid attention to when choosing explosion-proof fans: 1. Determine the type of fans according to different uses. For example, when conveying clean air, you can choose general ventilation fan; When transporting corrosive gas, anti-corrosion fan should be selected; When transporting flammable fans or dusty air, explosion-proof fans or dust exhaust fans should be selected. 2, according to the required air volume, dust and selected fan type, determine the fan model. 3. In order to facilitate the connection and installation of the fan and the system pipe, appropriate fan outlet direction and transmission mode should be selected.

Last article：What are the classification of explosion-proof blower