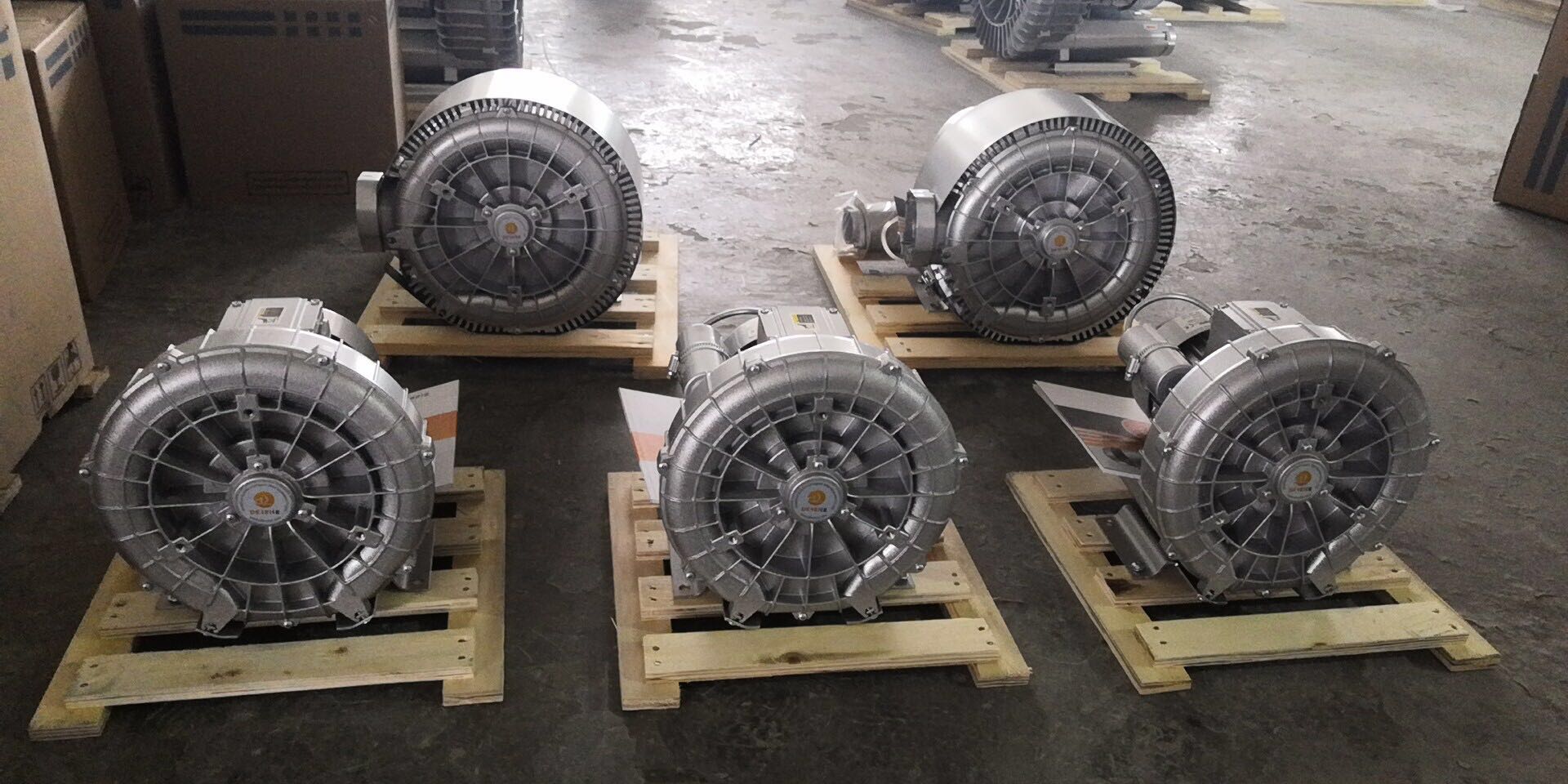 In 1892, the cross flow fan was applauded and developed in France. In 1898, Ireland designed the siroc centrifugal fan with forward blades, which has been widely used in various countries. In the 19th century, the axial flow fan has been used in the mine ventilation and metallurgy industry, but its pressure is only 100 × 300pa, and its efficiency is only 15% ≤ 25%. Until the 1940s, the axial flow fan developed rapidly. In 1935, the axial-flow constant pressure fan was first used for boiler ventilation and induced draft in Germany.