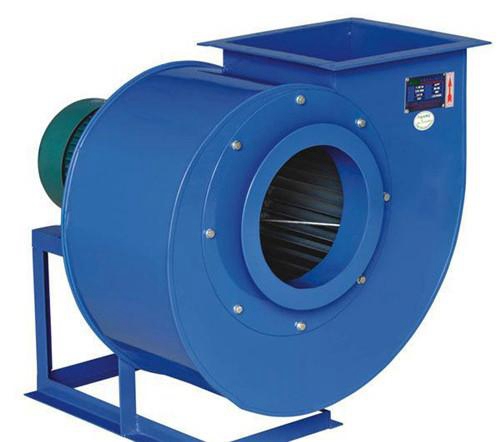 At present, regardless of product quality or variety specifications, companies such as the Federal German RTETSCHIE, the United States, ROTRON, the United Kingdom, and Japan's HITACHI are among the world's leading companies, and have made new breakthroughs in the mechanism and design methods
The development of the vortex high-pressure blowers started late in China. In the late 1970s, Dalian Fan Factory designed and manufactured the first vortex fan (air pump) in China. In the early 1980s, the original Wuxi Instrument Factory No. 2 successfully digested and introduced it. Developed XGB vortex high-pressure fan.
Later, the plant developed into China's largest professional manufacturer of vortex high-pressure blowers. Since the reform and opening up, there have been dozens of large and small vortex high-pressure fan production plants nationwide.